Our priority: to offer you a quality service. To do this, we need to recharge our batteries…

N, P, K and Other Essential Elements in Crop Fertilization 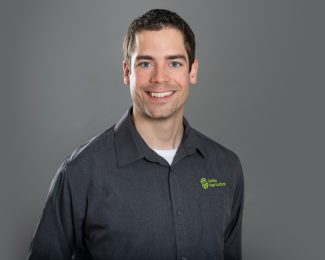 Did you know…?
Always attentive to the needs of its customers and driven to be constantly at the forefront, La Coop Unifrontieres has purchased a precision fertilizer spreader with cutting edge technology. Your Cooperative will therefore provide a fertilizer and cover plant spreading service this season, in partnership with Forfait Dicaire Inc. This addition enhances the offer of services offered at your cooperative leading to increased profitability on the farm and contributing to environmental sustainability.
Contact your expert advisor to find out more!

The importance of crop fertilization has now been known for many years. Most Quebec farmers are assisted by an agronomist to produce their fertilization plan, and many in Ontario also receive advice from a professional. However, although the role of the primary elements is generally well understood, that of certain secondary or minor elements is sometimes vague.

Nitrogen is the staple food of plants. A plant well nourished in nitrogen grows quickly and takes on a beautiful dark green colour due to an abundance of chlorophyll. Since photosynthesis takes place in the green parts of the plant, full of chlorophyll, it can be said that nitrogen is the pillar of yield. In addition, it is a central element in amino acids, which are the building blocks of proteins.

Like nitrogen, phosphorus is important for growth. Root development, in particular, is favored by good phosphorus nutrition at the start of the season, hence the advantage of placing it in a strip close to the seed. In addition, phosphorus promotes seedling vigour by increasing the plant’s resistance to cold and disease. Later in the season, it plays an important role in the reproduction of the plant, among others in pollination, maturity and transfer of reserves. Phosphorus is also known to shorten the vegetative cycle.

Potassium plays an important role in photosynthesis, allowing the synthesis of carbohydrates (sugars) in the leaves which are then transferred and accumulated in other parts of the plant. This is why it is often associated with winter survival in alfalfa and flavour of food (among others, in potato and grapes). In addition, potassium stimulates the production of cellulose and lignin, which gives greater rigidity to tissues and better resistance of cereals to lodging. It also helps with resistance to diseases and insects.

Sulfur is an essential constituent of two amino acids: cystine and methionine. It therefore plays an important role in the production of complete proteins. In vegetables, it adds the distinctive colour, flavour and smell to these plants. In legumes it is involved in nitrogen fixation.

Magnesium is part of the structure of chlorophyll molecules, which implies that a deficiency will reduce photosynthesis. It also plays an essential role in protein synthesis.

We are so used to considering the role of calcium in the soil that we sometimes forget the role of it in plants. Most of the calcium is found in the cell walls, which gives it the role of a stabilizer. It ensures the integrity of the cell membrane, while ensuring its permeability.

Iron deficiency is uncommon in our region, with the exception of muck soils. Iron is nonetheless an essential element involved in the synthesis of chlorophyll.

Excessive liming can cause manganese deficiency in demanding crops, including grains, beans and soybeans. In addition, the available manganese decreases with soil aeration, which can induce a deficiency in worked and well-drained soils. Manganese plays a role particularly in the activity of various enzymes. It is involved in photosynthesis and in the production of chlorophyll.

Being strongly linked to organic matter, it is more common to find copper deficiencies in very sandy soils rich in organic matter and in muck soils, in which it is practically impossible to grow plants without adequate copper fertilization. In field crops, grains and alfalfa are the most sensitive. Copper plays a role in the production of chlorophyll where it acts as a catalyst for certain enzymes.

Zinc deficiencies most often appear in light soils where the pH is high. Also, the application of a high dose of a phosphorus starter in already rich soils can induce a deficiency. It is also possible that deficiencies appear following land levelling where topsoil has been removed because the lower layers of the soil generally contain less. Zinc is important for initial growth and the production of carbohydrates. Corn is a particularly demanding crop.

Boron is an element that is susceptible to leaching and therefore often deficient in our soils. However, caution is advised as crops vary widely in their boron tolerance level. Some crops are nevertheless very demanding, including alfalfa. It is important for root growth, in addition to playing a role in pollination and seed development.

Molybdenum is the only element whose availability increases with the pH of the soil. The only places likely to show deficiencies is in legumes growing in soil where the pH is below 6.0. Indeed, molybdenum is essential for the proper functioning of nitrogen-fixing bacteria. It is also responsible for the reduction of nitrates, which means that in a situation of deficiency, there is a decrease in the content of amino acids in plants.

In conclusion, let’s not forget that a healthy soil will prevent most deficiencies. Sometimes it seems easier to apply mineral fertilization. Nevertheless, it will be necessary to start again each year if the real problem is rather one of drainage, of soil structure; or pH; etc. Mineral fertilization is only a tool to optimize the profitability of crops and each application must be justified from both an agronomic and economic point of view. As such, precision in spreading can help optimize fertilization and also help reduce the impact on the environment. 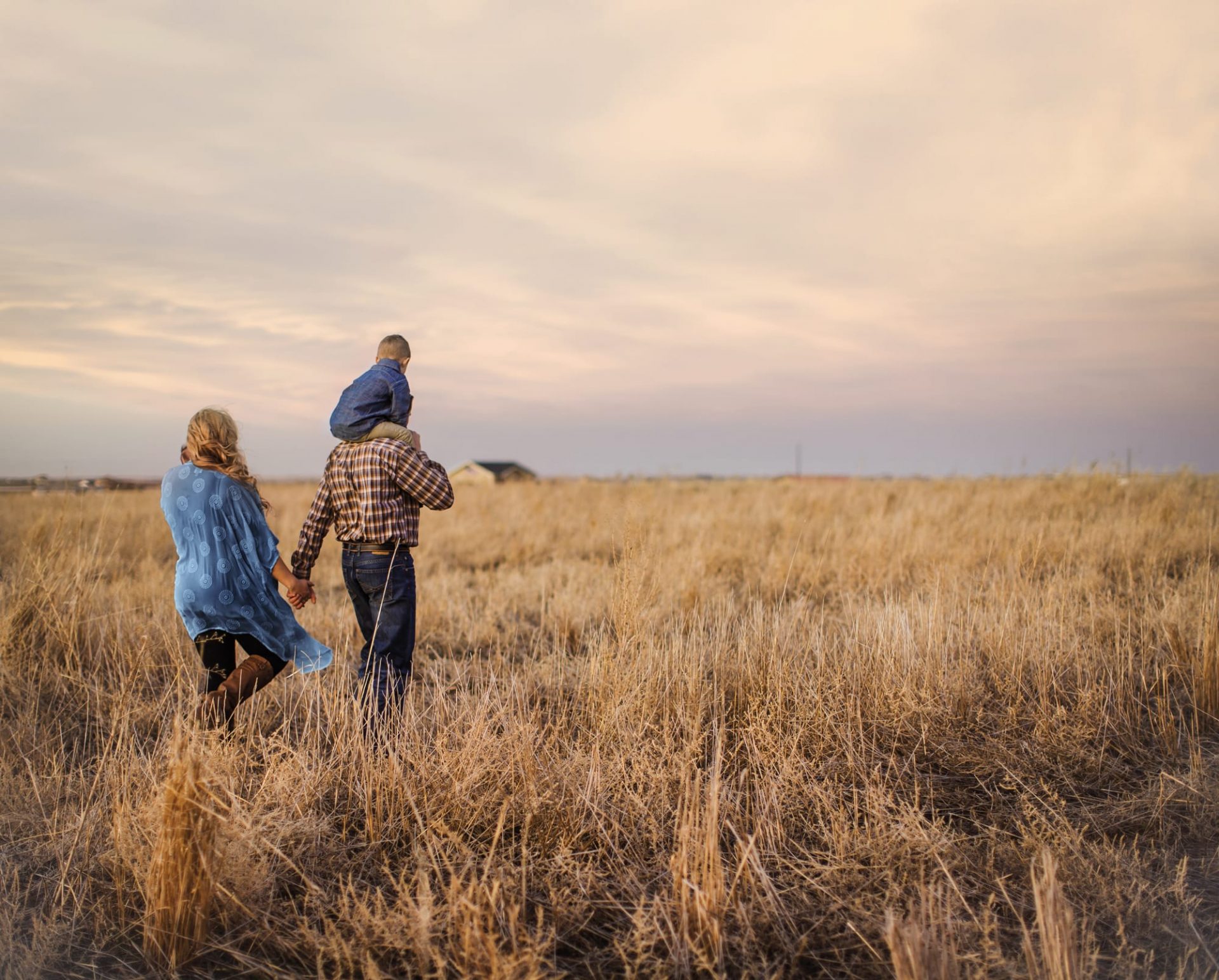