PROFILab, one more tool in your toolbox 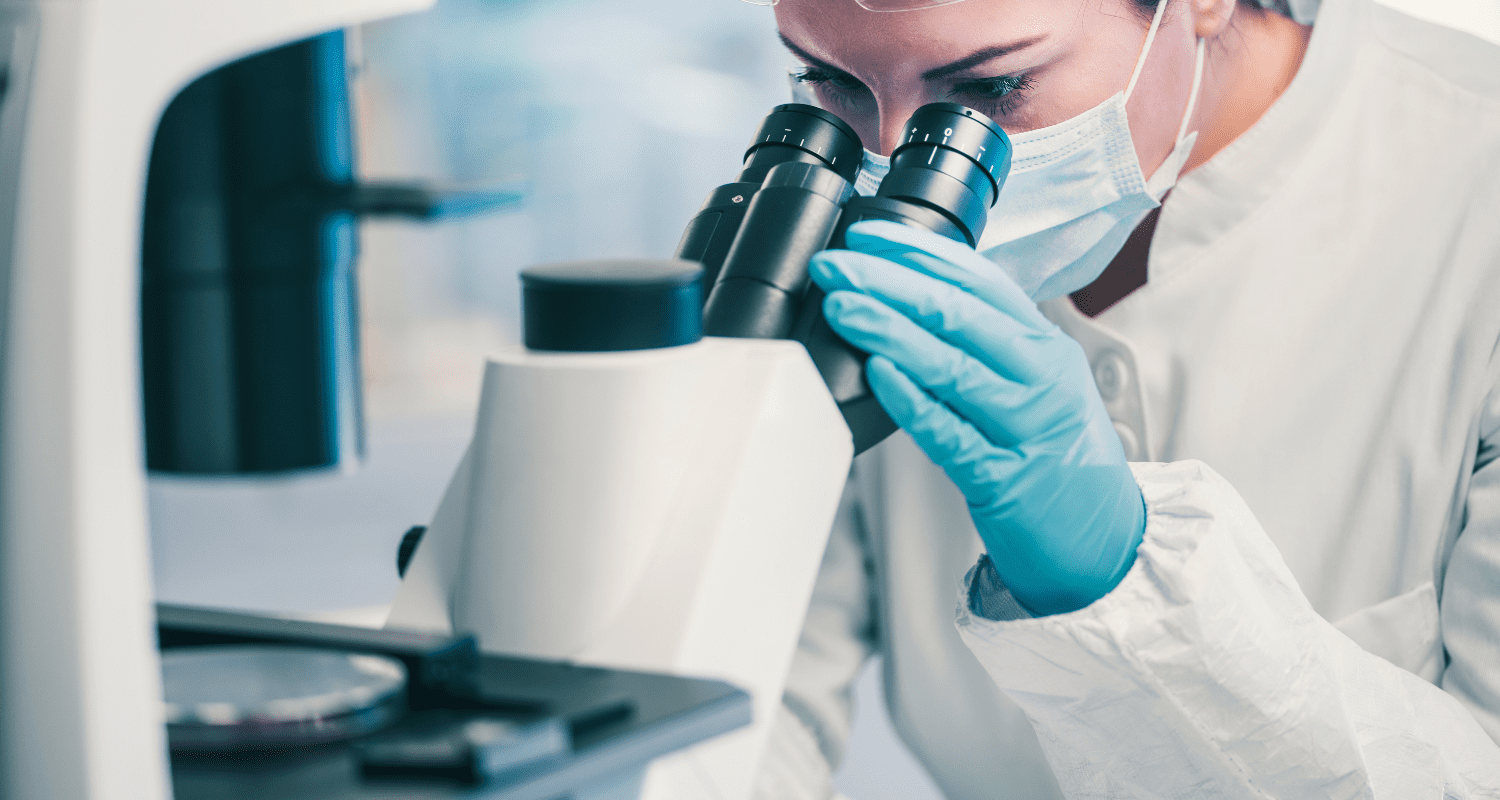 For some time now, Lactanet has been offering a new service: ProfiLab. It provides an overview of the fatty acid (FA) profile of the milk produced by your company. FA is defined as a carbon chain of different lengths, saturated (no double bonds) or mono- or polyunsaturated (one or more double bonds, respectively). Milk’s fatty acid profile can be useful in the analysis and diagnosis of different situations on the farm. For example, it can be used to validate on-farm observations or to gain insight on variations in milk components. In this report, we find three main groups of different FA: de novo, mixed and preformed. The proportion of polyunsaturated fatty acids that are part of the preformed ones is also indicated.

The three main groups of fatty acids and their meanings
De novo’s FA forms the first group, these are short-chain FAs with four to fourteen carbon atoms. In milk, they are synthesized in the mammary gland with acetic and butyric acids from ruminal fermentation. They are therefore a very good indicator of the health of the mammary gland and the efficiency of ruminal fermentation. Under optimal conditions, rumen bacteria ferment carbohydrates to produce acetic acid (chain of two carbon atoms) and butyric acid (chain of four carbon atoms). The mammary gland then takes these acids and assembles them to form de novo fatty acids.

The second group of FAs are mixed. These are chains of 16 carbon atoms, they can both come from the cow’s diet or be formed by the mammary gland. In the diet of dairy cows they come mainly from sources of fat derived from palm oil. These can therefore go directly into the fatty acid profile of the milk if they are added to the ration.

Pre-formed FA are arriving in the mammary gland already ready to be incorporated into the milk. They can be the result of the cow’s body mobilising its fat reserves and then providing a source of fat in the milk. They can also come from the ration of either inert fat (the famous addition of «palmit» is an example) or from the fat contained in the forages. Among the preformed FAs, some are polyunsaturated (several double bonds on the carbon chains), the profile allows us to see more details about this type of FA since it has a negative correlation with milk fat. In a natural way, rumen bacteria are able to remove these double bonds to return to monosaturated or saturated FA thanks to the biohydrogenation process. However, when polyunsaturated fatty acids are present in too large quantities, the rumen cannot biohydrogenate them all and the result can be a drop in fat content. A higher proportion of polyunsaturated fatty acids in the milk will be noticed.

What do these fatty acids actually do?
Two types of FA are mostly important to check and analyze. The proportion of de novo fatty acids gives a very good indication of the quality of fermentation in the rumen and the health of the mammary gland. A drop in the de novo fat content can be caused by a drop in cow consumption, acidosis, lack of fibre in the ration, etc. The de novo fat content is a good indication of the quality of rumen fermentation and the health of the mammary gland. Interestingly, de novo FA can also be influenced by stress conditions in the dairy cow. Indeed, too much competition at the feed bunk, insufficient number of stalls, heat stress (Liu et al., 2017), etc., are all factors that can affect de novo FA synthesis.

Polyunsaturated fatty acids are the other group to watch out for, as they can be precursors to problems. An increase in these may indicate ruminal acidosis problems that will alter the rumen biohydrogenation process. It may also indicate an increase in fat in the ration that may come from forages or other fat sources. You can add this tool to the arsenal available to you for diagnosing problems and improving performance of your herd. Consult your expert advisor for more information. 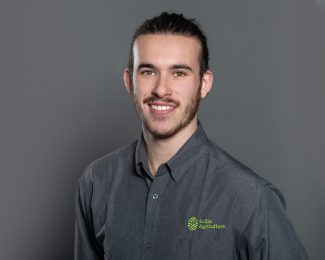 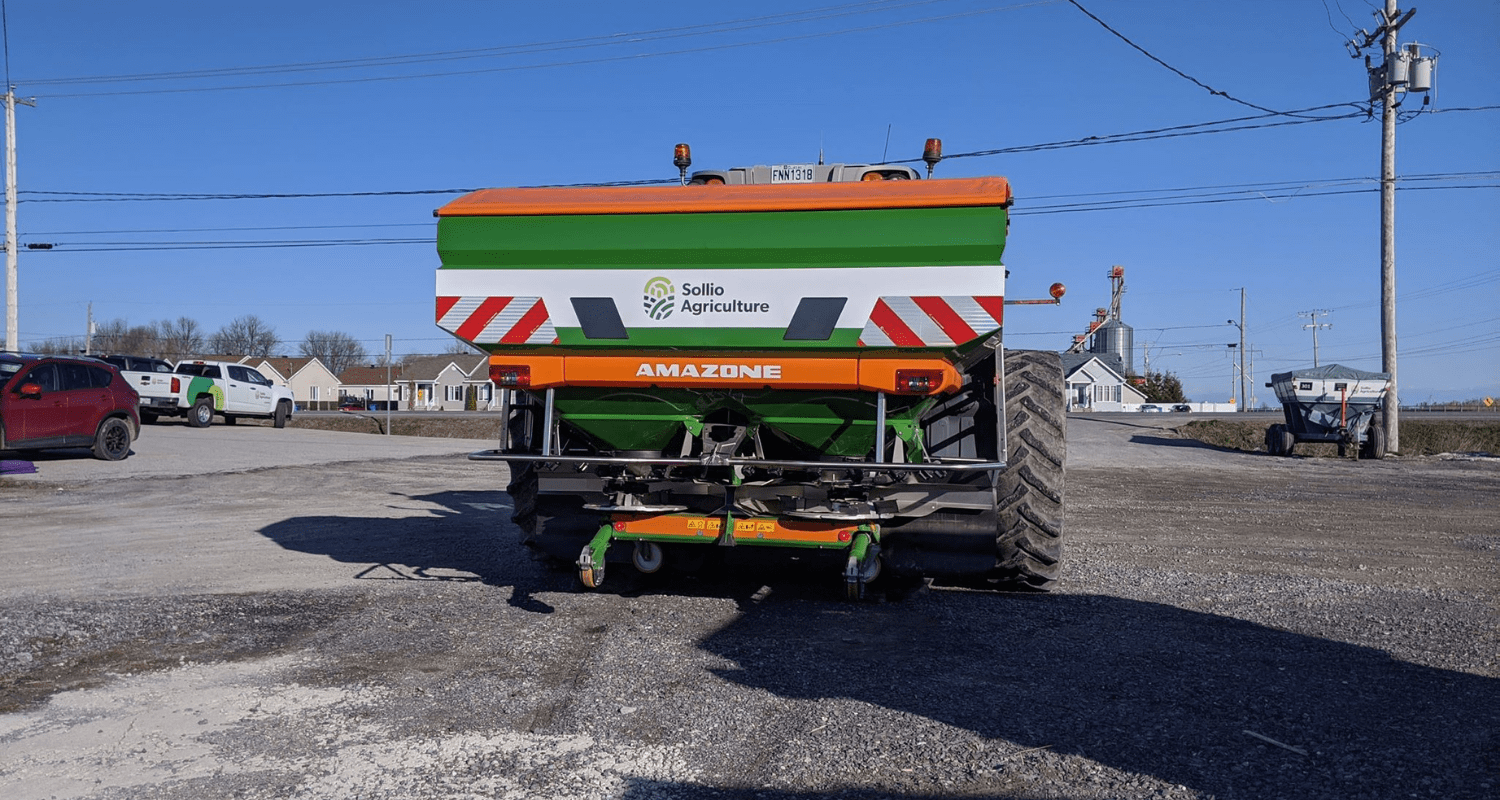 N, P, K and Other Essential Elements in Crop Fertilization