The primary goal of keeping forages in an oxygen-free environment is to increase their shelf life through fermentation. This process has been and is still used to preserve foods such as vegetables and fruits. Who hasn’t already eaten sauerkraut or a good cheese that has been aged for several years? The fermentation process also increases the digestibility of forages and thus leads to better production performance. From the moment the fresh forage is put into storage, the risks related to gas production appear. Whether it is the inhalation of nitrogen dioxide which, in contact with the humidity of the lungs, turns into acid and can cause pulmonary edema, or the loss of consciousness caused by carbon dioxide having taken the place of oxygen, the situations are multiple and can even cause death.

Types of gas
Carbon dioxide is formed by the fermentation process in all types of silos. However, it is a predominant product of the fermentation process in hermetically sealed silos and helps to maintain the nutritional quality of the forage. In a utopian world, carbon dioxide would only be produced during the aerobic phase (consumption of oxygen by the bacteria) and its concentration would be maintained throughout the storage process. Production of CO2 during the anaerobic phase indicates, most of the time, a loss of forage dry matter and thus inevitably economic losses for the company. Although a high concentration of CO2 can be dangerous to humans, creating a lack of oxygen, causing asphyxiation or suffocation, adequate ventilation will help dissipate the CO2.

The second gas that is potentially dangerous to humans is undoubtedly nitrogen dioxide. This is produced by the breakdown of nitrates in fresh forage into nitrite (NO2). Nitrates are normally used by the plant to produce proteins. Under normal conditions, nitrates are almost automatically converted into protein. However, in the presence of stress (drought, hail, frost, high nitrogen fertilization) an accumulation of nitrates in the plant is possible, mainly in the lower part of the plant. During fermentation, several acids are released during the degradation of several chemical compounds by the bacteria and thus lead to an acidification of the environment. Nitrite is chemically unstable in acidic conditions and will combine with oxygen ions to stabilize itself. The result is nitrogen oxides such as NO2. Nitrogen dioxide is characterized by a brownish color and a slight odor of bleach. Fermented silage that has produced nitrogen dioxide may have a more yellowish tinge. However, it is important to mention that this gas can also be transparent and odourless. Unlike carbon dioxide, a small concentration of nitrogen dioxide can be very dangerous to humans. For carbon dioxide we may feel a discomfort at about 15,000 ppm (FSIS USDA), while for nitrogen dioxide some irreversible symptoms will appear at as little as 100 ppm after an exposure of only one minute (INERIS, 2004). However, a concentration of about 25 ppm may cause some discomfort in the form of eye and/or nose irritation. Delays in which pulmonary edema may develop following exposure to this gas can be of up to 48 hours (CNESST, 2017). It is therefore very important to be at rest and closely monitored by a medical team to avoid complications. This gas can also be dangerous in the long term as it can cause silo disease which can occur with low concentrations of nitrogen dioxide in the silo. Even low levels of NO2 can be dangerous causing silo disease with long term effects.

Regardless of the cause of gas production in silos, whether desired or not, it is important to take all possible precautions when working with fresh forage in a closed environment. The first reflex should be not to enter this environment during the active fermentation period. This period varies from one forage to another and with the type of storage used. If it is necessary to enter this environment, it is essential to use the recommended safety equipment. 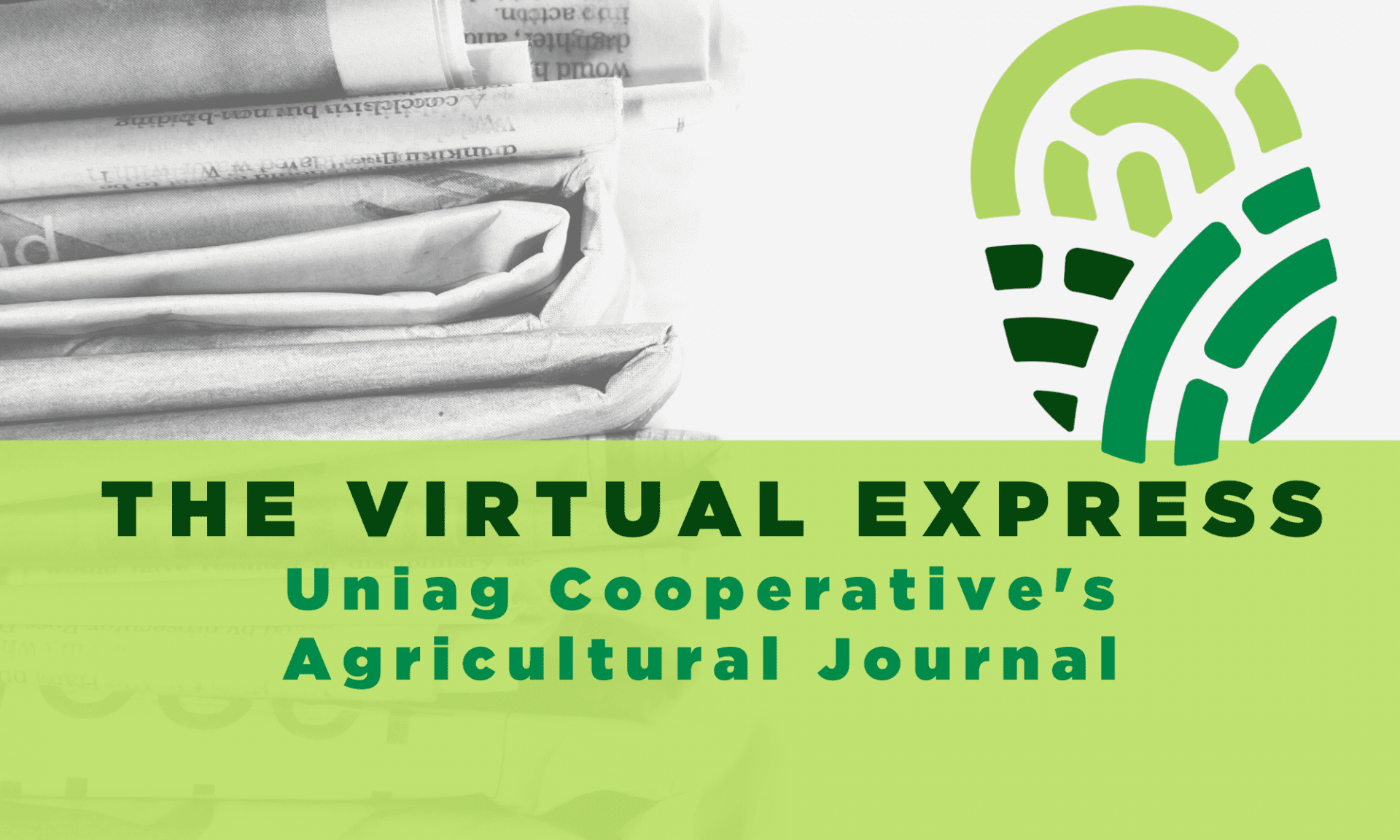