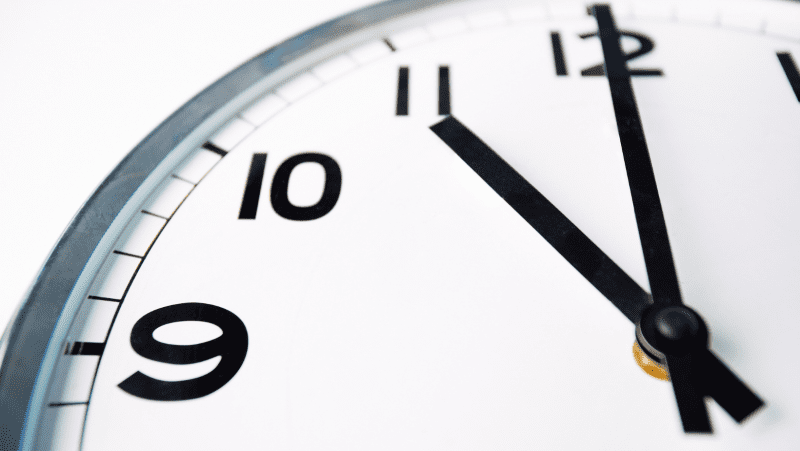 The differences between agriculture in Quebec/Ontario and France

After a summer internship with the field crop consultants, Constance, an agricultural engineering student in France, gives us her feedback.

“I had the chance to assist the crop production team in the field. The program included following the evolution of the crops and detecting weeds, diseases and pests. At the same time, I also helped Eric in the marketing part, to identify the hybrids for the installation of signs. Then, with the whole team, we prepared and maintained the plots for the corn silage and grain corn days.

At the end of this internship period, I was able to realize the main differences between French and Canadian agriculture.

In terms of surface, Quebec is 3 times the size of France, but only 5% of the surface is dedicated to agricultural land (as in Ontario), whereas in France, 52% of the territory is composed of agricultural land.

France, even if it is small, is a rich country with a diversity of agricultural productions. From one region to another, the characteristics of the territory influence the choice of productions. Cereals are in the majority (wheat, barley, corn), followed by forage, oilseeds (rapeseed, sunflower), some protein crops (peas, beans). There are also more specific crops such as sugar beet, potatoes or flax and perennial crops with our famous wine regions.

Another major difference is that the cultivation of GMOs is not authorized in France and does not seem to be in the public eye. In fact, the President of the French Republic, Emmanuel Macron, would like to reduce and eventually ban the use of glyphosate in France. In field crops, it is no longer possible to use glyphosate on plowed soil before planting the crop. The application is limited to unploughed fields, before spring or fall seeding and there is an exception for spring crops installed after summer ploughing on hydromorphic soils. In both cases, the maximum dose is 1080 g/ha/year.

In terms of crop management, there are as many ways of working as there are farmers. In the last few years, organic farming has developed a lot. Encouraged by the State as well as a will of the consumers to turn to a healthier food. But also soil conservation agriculture with semi-direct and cover crops.

Finally, if there is a common concern between our two countries, it is the future of agriculture. Dairy farming is the most affected sector. France has lost nearly 100,000 farms in the last 10 years, with a very marked decline in cattle farms. This is due to the ageing of farmers, the consequent financial investments and the fact that the younger generations are less and less attracted by breeding, with all its constraints, and the low profitability of this workshop. Fewer farmers are regrouping and farms are expanding. During my meetings with Uniag producers, I could see that the situation and concerns were similar in the region.

“I wanted to thank the entire Uniag team that I had the chance to work with this summer, as well as all the producers I met. I was so well received in Quebec that I’m coming back next year for my final internship! Looking forward to seeing you again for the next season 😊 ”